I have a non-empty database. I can see all of the data, if I query it like this:

However, I get no results if I try to get quads instead of triples using the following query:

The problematic query produces the following plan, which is highly suspect:

Based on my reading of several older threads, it seems like this would be expected to produce all the quads in the database.

Is there another/correct way to query with a variable for the graph name?

The graphs that you see when you query over the default graph and named graphs are controlled by different clauses. You use FROM for the former and FROM NAMED for the latter.

because the default dataset when no FROM or FROM NAMED is specified is equivalent to:

We have this hot-off-the-press blog post in Stardog Labs that goes into the details of this topic. 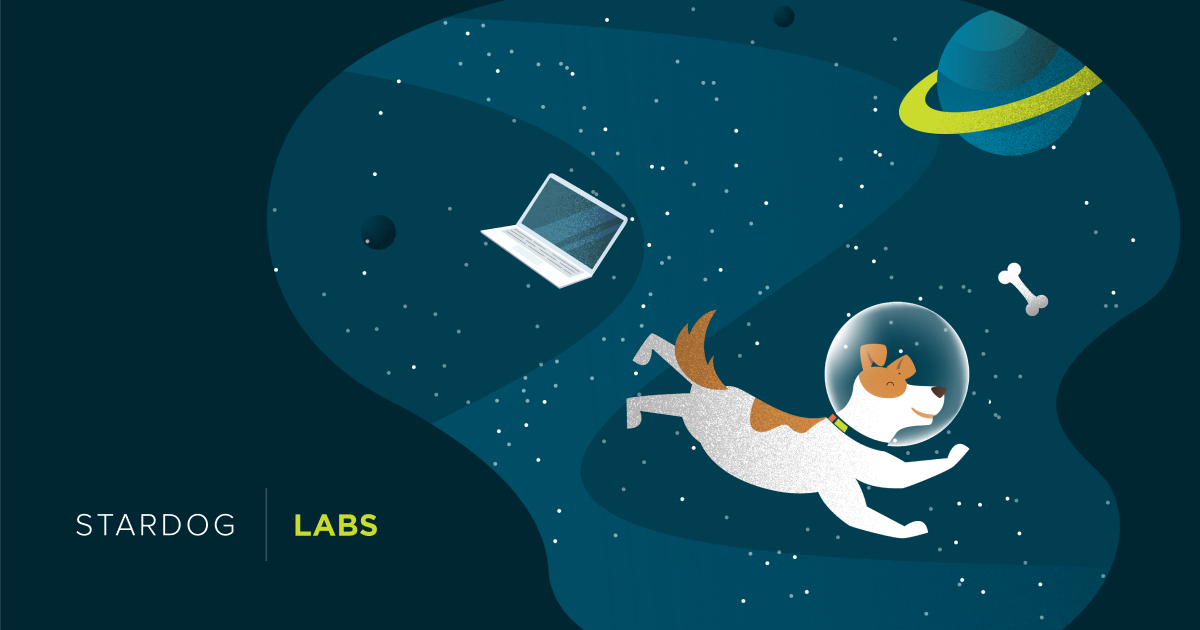 FROM vs FROM NAMED in SPARQL - Stardog

FROM and FROM NAMED in SPARQL is a confusing topic and one of the main reasons why a query can surprisingly return zero results. The most experienced of us have been tricked by it at least once. This short post goes into a little bit of a detail of...