How do i make constraints for uneskos

when i set my archetype to built-in skos, the icv works if i insert a wrong data like

but when i change archetype to 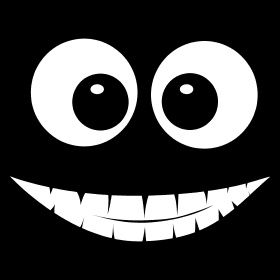 there's no constraints in this set.
so this query can be insert

i want to build it by myself, how to do it

yes
i want to build constraints for uneskos

You can write your constraints in ICV, SPARQL or SHACL. The Stardog docs are the best resource for ICV or SPARQL constraints. There isn't a lot of good material for SHACL but a Google search or the specs would be a good start.

the built-in skos works with ICV, but after i change to skos-inline, the ICV doesn't work

as you can see in this video

i want to use GUARD MODE to valid insert data, but after i change archetype to skos-inline, constraints failed to work.

i though file below can be valid query, but its not.

This file has been truncated. show original

so the built-in skos archetype is not open source, i can't figure out what is missing to make GUARD MODE work

after i split modules into folder instead put them in one then its working.

Contribute to crapthings/stardog-archetypes-extends development by creating an account on GitHub.