I am trying to setup Stardong on AWS Instance and I cant find it in the installation for stardog 6.2.3 and 7.0 version in the bin folder.
Am I missing something here?

Stardog Graviton is released separately from the official Stardog releases. You can find Graviton releases on the GitHub page for it: 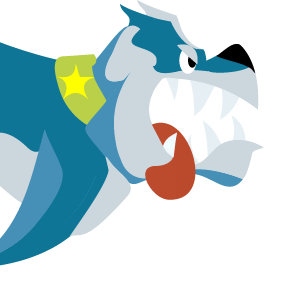 Let us know if we can help with anything else!

Cannot find stardog-graviton single file executable. in either the codebase or the main stardog zip folder

The binaries are listed on the releases page, in my previous link.

Here's a link to the zip containing the binary for OSX:

And here's the zip for the Linux binary:

Let us know if you have any other problems!

From where should I run this command?

./bin/ assumes that you put the executable in a subdirectory called bin but obviously you do not have to do that. Simply download the zip from the locations above, unzip it, and run the executable that is unzip.

I have not found any executable in the zip file that was my first question.. I am trying to build it .. however I have issues with go and trying to resolve it, is there any faster way to do it?

Here is my session where I downloaded the exe and run it:

Le me know if that doesn't work.

A new version of graviton was released that should have the fix you require: